Is Your Podcast Being Shadowbanned by Overcast?

You’ve probably heard about the censorship being carried out by the large tech platforms like: Apple, Google, Twitter and Facebook. You might think that your podcast app hasn’t yet joined in on the censorship action, but depending on your go-to… 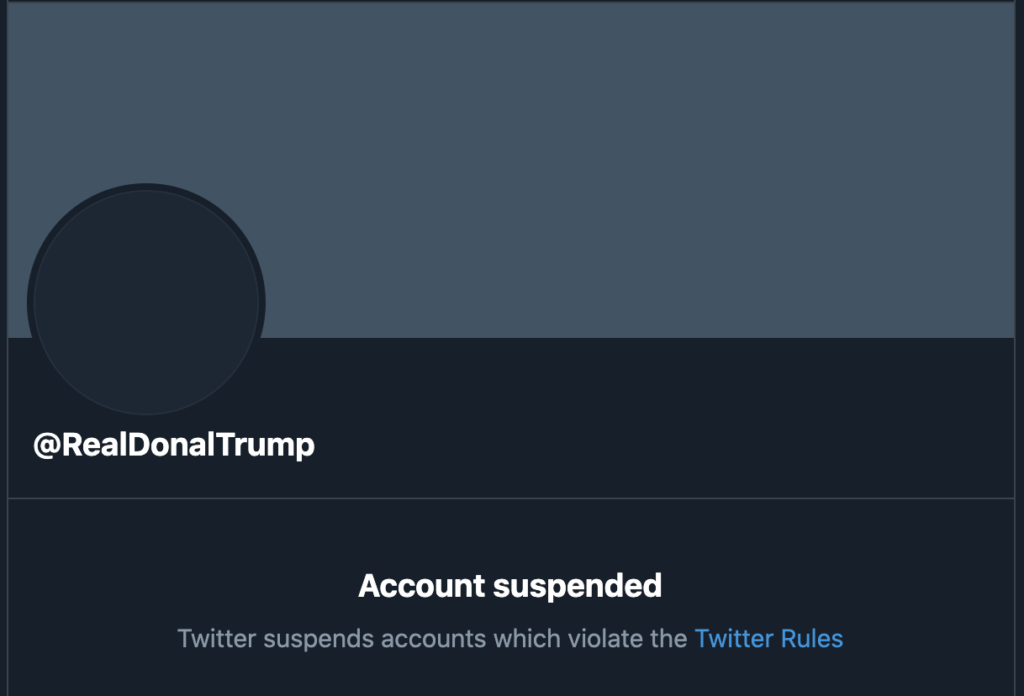 The internet has caught fire recently on the news that President Donald Trump has been banned from Twitter and that Google had banned the Parler social media app from the Google Play Store. At the time of this writing, Apple has also given Parler a 24 hour warning to increase censorship of its content or face being banned from the Apple App Store.

Many people might be wondering where does this stop? Is it possible that every app I use or content creator I enjoy might just disappear overnight, never to be seen or heard from again?

The answer is that it depends. 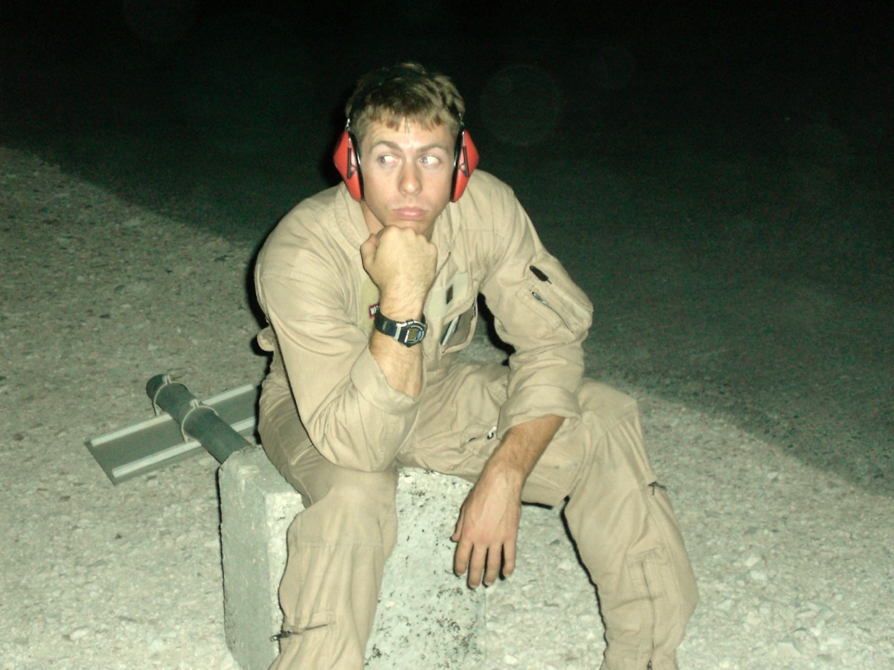 Hi! I’m David and I built the podcast app HyperCatcher. There’s no team of developers, no investors, no interns, no social media marketing team, no quality assurance team (you can probably already tell that’s the case) and no one telling me what or how to build this thing.

Since there are so many podcast apps to choose from already, then you might wonder why I decided to build yet another podcast app? 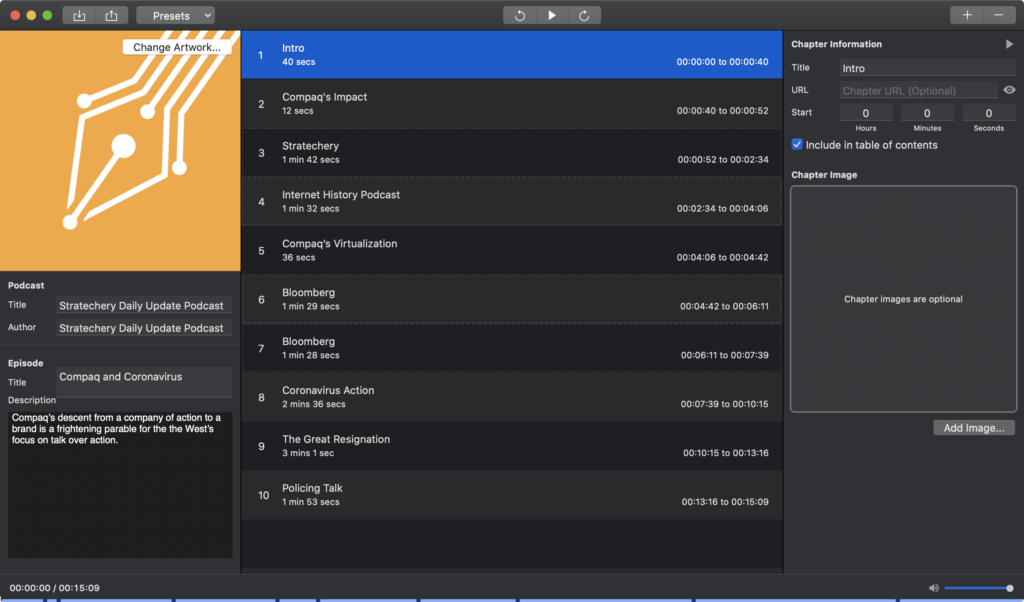 How To Create Podcast Chapters As A Listener

Podcast Chapters are a great way to get more out of your podcast listening experience. If you’ve ever been listening to a podcast and wished you could *see* what the podcast host was seeing then podcast chapters might be what… 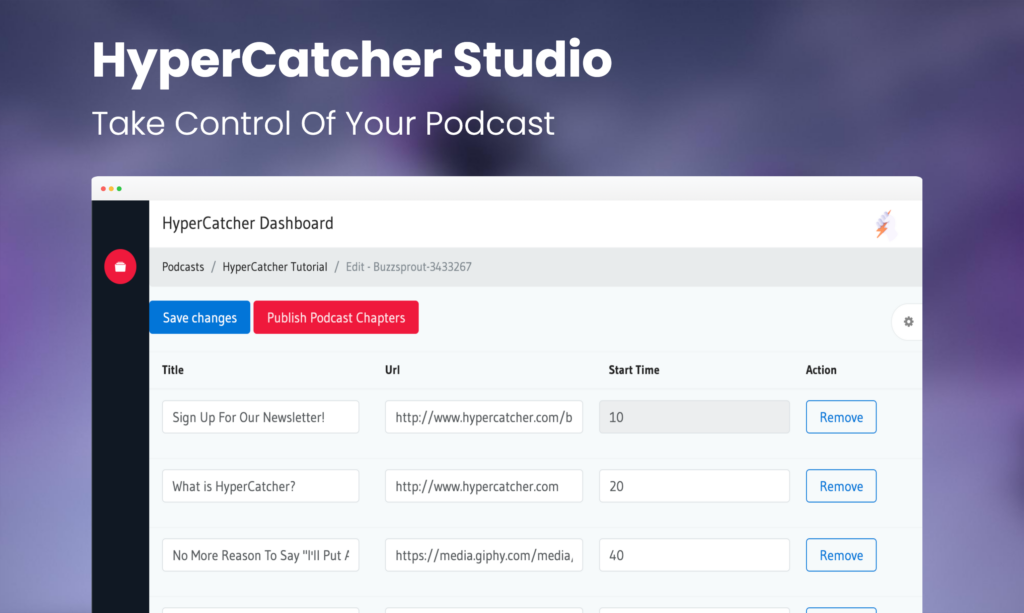 How To Enhance Your Podcast With Chapters

You know that giant blob of text where you pile all the things you talked about during your show? What if you could place the link to that crazy Tik-Tok video during your podcast and show it to your listeners as you talk about it? Podcast chapters will let you do exactly that and more! 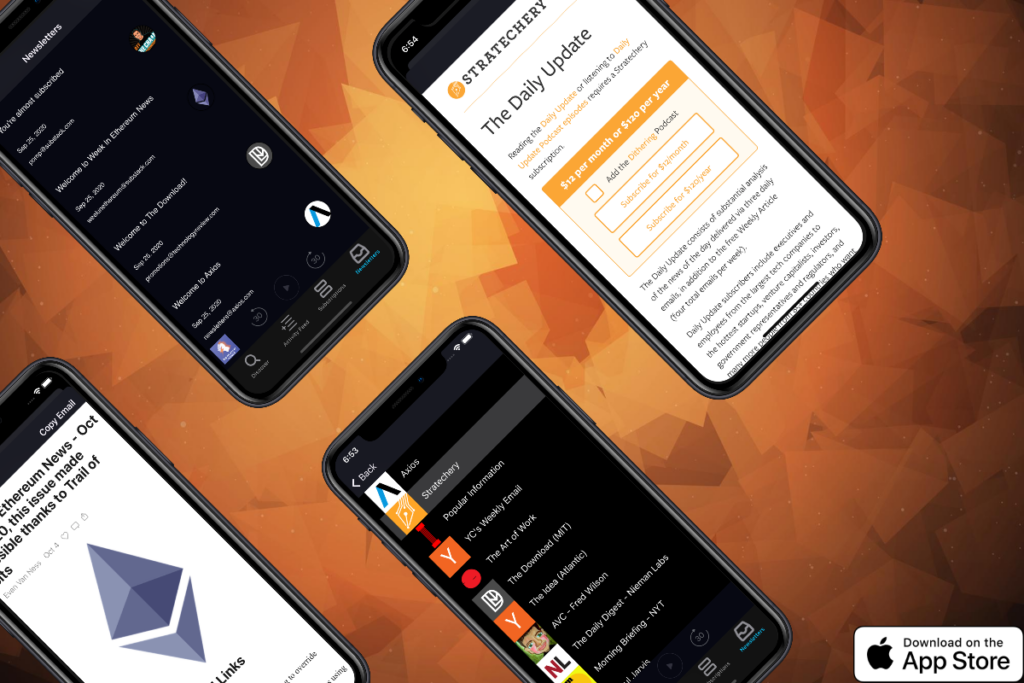 Introducing HyperCatcher 2.0 — Podcasts and Newsletters Together At Last!

The Podcast App HyperCatcher now includes newsletters and podcasts in one place!

The Best Podcast App For The Serial Podcast

The Serial Podcast is by far one of the most popular podcasts in existence. It was the podcast the introduced many new listeners to podcasts and opened the nation's eyes to unique issues only explored in the Serial Podcast....

Blop Blop! I got tired of Gas Digital not having a podcast app so I built support for Gas Digital podcasts into my podcast app.Just scroll down to the Podcast Network section and you'll find Gas Digital there. Just log...

The Best Podcast App For This Week in Startups (TWiST Podcast)

I've been a huge fan of This Week in Startups for years. While listening to the podcast I've always wished there were ways to follow up on the amazing founders and products featured on the podcast easily. Because the This...

The Best Podcast App For The A16Z Podcast

I've been a huge fan of the A16Z podcast for many years. I really enjoy the huge range of topics covered by Sonal Chokshi, the hall way conversations that they let us drop in on, and every once in a...

Open AI's GPT-3 has been in the news a lot recently for a number of reasons. Developers have used this new API to do things from writing blog posts that make it to the top of Hacker News, to creating...

Earlier today Joe Rogan made an announcement that shocked the Podcasting world and a cottage industry that has been built around the Joe Rogan Experience Podcast. While there’s clear monetary advantage for moving his podcast to Spotify, there are downsides… 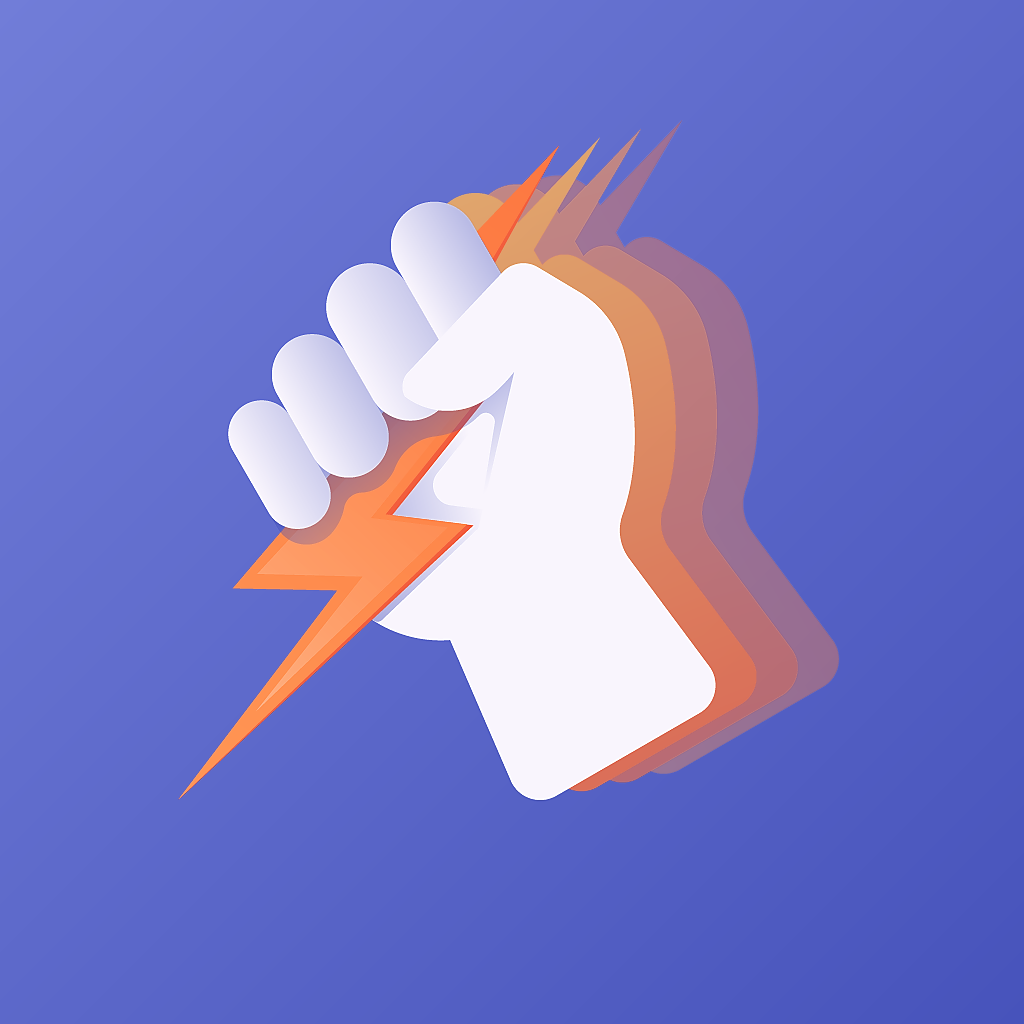 How Can I Make My Podcast a HyperCast? HyperCasts are just our term for an Enhanced Podcast. You can include all kinds of awesome content in your podcast including: pictures, links, webpages, etc. HyperCatcher lets you bring your podcast to…

We have annotated this episode (and many more) with notes, links, images and videos that are discussed during this podcast so you can follow along with the conversation in a way that’s never been possible before. We add new podcast…

How To Enhance Your Podcast With Chapters

You know that giant blob of text where you pile all the things you talked about during your show? What if you could place the link to that crazy Tik-Tok video during your podcast and show it to your listeners as you talk about it? Podcast chapters will let you do exactly that and more!

Stay up to date with our news, ideas and updates